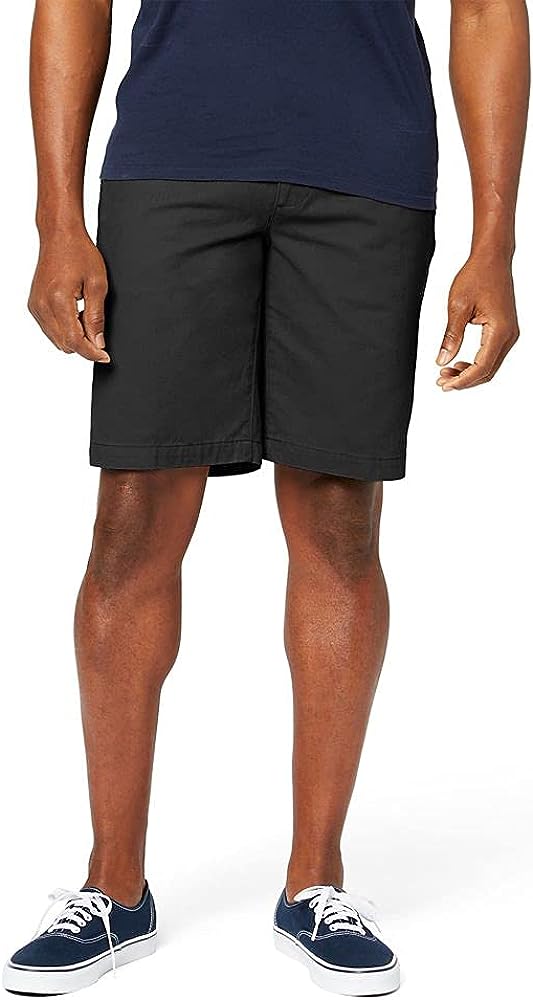 We call these the perfect shorts for a reason. Made with a slightly shorter inseam for a modern look. Elastic waistband for all-day comfort.